Empire revealed details for the December issue of its monthly magazine, featuring a world exclusive on Spider-Man: No Way Home where the team gained access to the cast and crew behind the film, creating a pair of covers that could teasing characters coming to the Marvel Cinematic Universe other than Doctor Octopus and the Green Goblin.

The film’s first trailer revealed that both villains would return after previous cinematic debuts in other Spider-Man films outside of the MCU, with the former fully shown and the latter explicitly teased.

On both covers of Empire magazine, the subscriber variant includes several elements to represent characters from the film such as Doctor Octopus’ robotic arms, the Pumpkin Bomb for Green Goblin, Tom Holland’s Spider-Man emblem and mask and Agamotto’s Doctor Strange’s Eye.

These could be for Sandman and Electro respectively, the former of which featured in Spider-Man 3 from 2007 – the same series Doctor Octopus is from in the new film. This latest Lightning Emblem comes in a green box, resembling Electro’s classic comic book costume – though the villain did feature in The Amazing Spider-Man 2. Figures of both last appeared on 76178 Daily Bugle in 2021 and 76014 Spider-Trike vs. Electro from 2014 respectively.

A new movie-dedicated LEGO set – 76185 Spider-Man at the Sanctum Workshop is available along with two others inspired by both Spider-Man: Homecoming and Spider-Man: Far From Home – 76195 Spider-Man’s Drone Duel and 76184 Spider-Man versus Mysterio’s drone attack. Future sets may include these two teased characters, but nothing beyond the trio of models has been confirmed by The LEGO Group at this time.

Support the work that Brick Fanatics done by purchasing your LEGO through one of our affiliate links.

Keep track of every LEGO deal, sale and promotion this Black Friday with our dedicated VIP Weekend, Black Friday and Cyber ​​Monday pages. 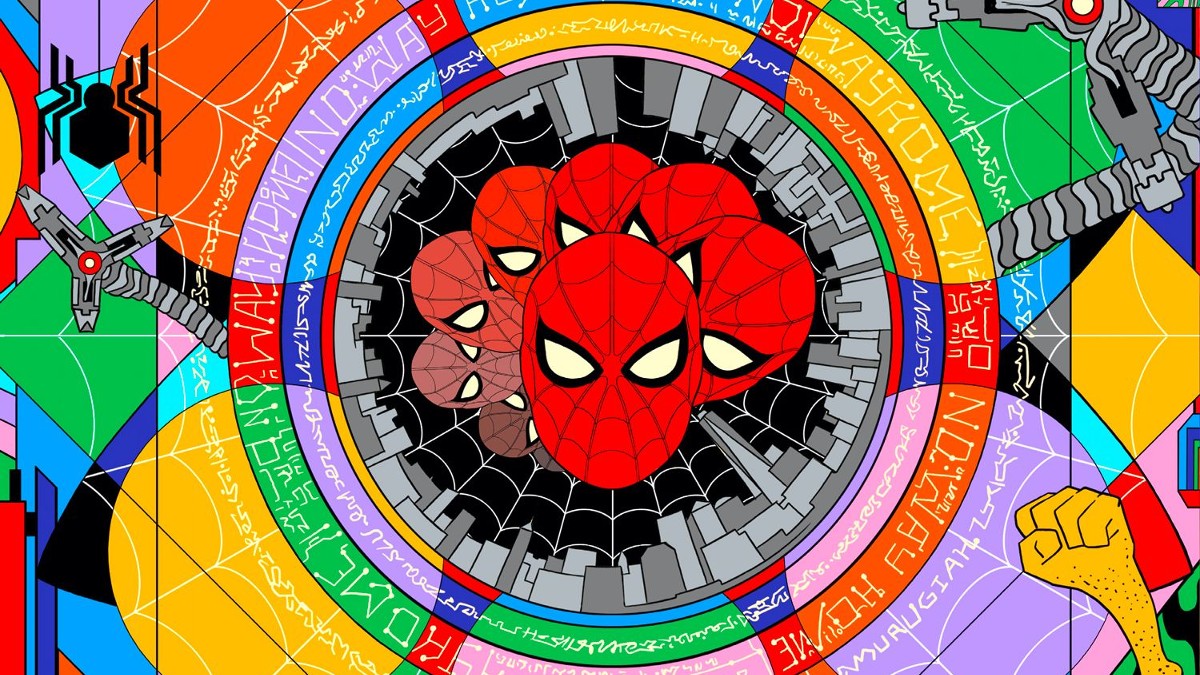